HLOOKUP is one of the basic functions in Excel that is used very commonly today. In this article, I will help you better understand the function and how to use it!

1. Learn about the Excel HLOOKUP function

The Excel HLOOKUP function finds and retrieves a value from data in a horizontal table. The “H” in HLOOKUP stands for “horizontal” and lookup values ​​should appear in the first row of the table, moving horizontally to the right.

Where the function arguments are as follows:

lookup_value: The value you want to look up, in the first row of the table

table_array: The table or array from which to retrieve data.

row_index: The row number in the supplied table from which you want to retrieve data.

range_lookup: [optional] Use TRUE or 1 for an approximate match and FALSE or 0 for an exact match. 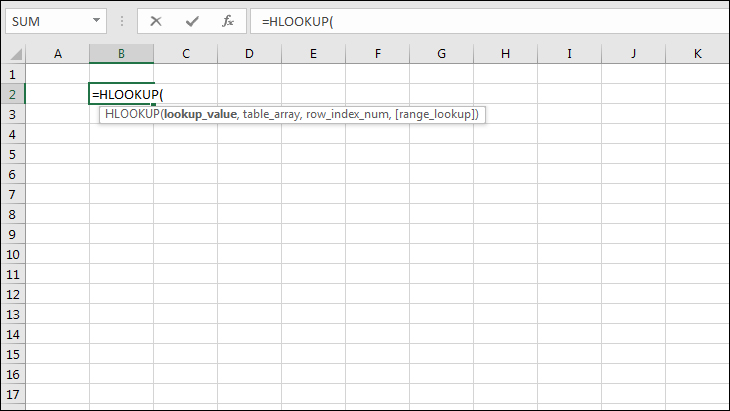 In cell D5, the HLOOKUP formula, copied down, is:

The HLOOKUP function will look up the score in cell C5 in Table 2 from left to right. When it finds a value equal to lookup_value, it returns the corresponding rating in row 2.

See Also:  How to Use Excel MONTH Function 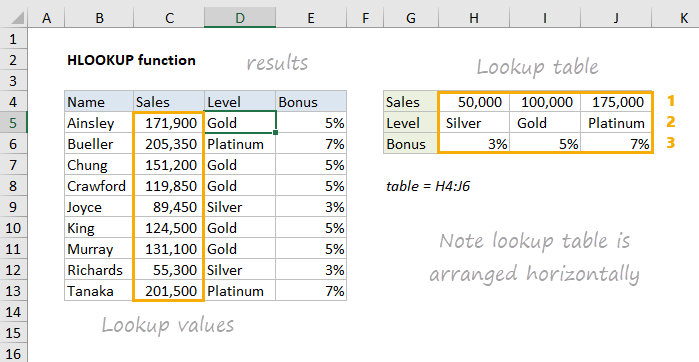 In the screen above, the goal is to look up the correct Level and Bonus for the sales amounts in C5:C13. To lookup Level, the formula in cell D5 is:

For each amount in C5:C13, the goal is to find the best match, not an exact match.

To lookup Bonus, the formula in cell D5, is:

Note again, range_lookup is set to TRUE or 1 to require approximate match.

If you get an error from Excel’s Hlookup function, it may be due to one of the following errors:

This is a common error if the HLOOKUP function cannot find a match for the supplied lookup_value.

The cause of this usually depends on the value of [range_lookup] provided:

Error #REF! usually occurs if the row_index_num argument is greater than the number of rows in the supplied table_array.

This is a common error due to 2 reasons:

First: Since the row_index_num argument is < 1 or not a number.

Second: Because the [range_lookup] argument is not recognized as TRUE or FALSE.

Above, I showed you how to use the Excel HLOOKUP function. Hopefully through this article you have understood the syntax and usage of this function so that you can apply it in practice.

See Also:  How to Use Excel YEAR Function 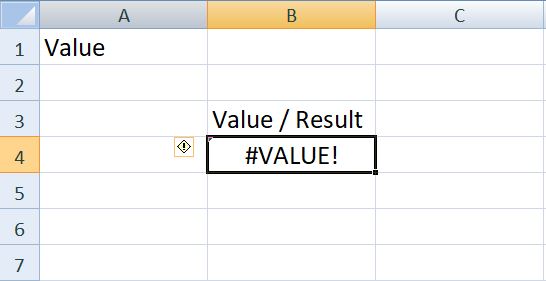 How to Use Excel YEAR Function

How to Use Excel MONTH Function