How to connect earbuds to xbox

Should be easy, but it isn’t. how to connect bluetooth headset to xbox one? these two are not compatible, but there are ways around it.

Bluetooth technologies are convenient as they do not require cables. however, it is not an easy technology to use on microsoft consoles. solutions require additional effort, dongles and other devices.

although xbox one and xbox series are some of the most popular gaming platforms, they still lack conventional bluetooth audio support.

means the same bluetooth headset you use on your computer won’t work on an xbox. these are not supported technologies, at least not in official terms.

bluetooth headsets or microphones are not technically compatible with microsoft consoles. instead, you’ll need to use a compatible wireless headset.

how to connect bluetooth headset to xbox one 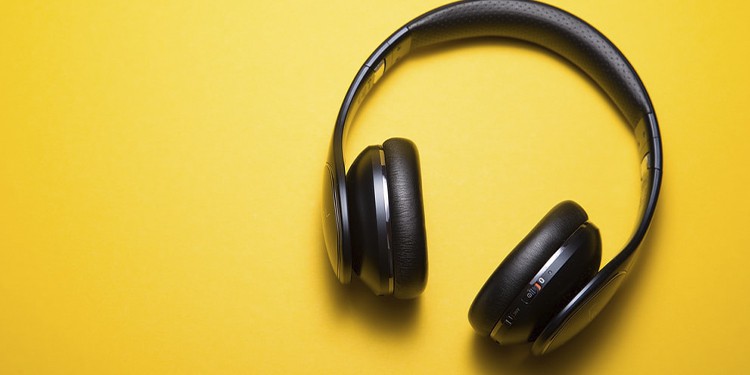 Xbox doesn’t support Bluetooth headphones. However, there’re some tools and tricks to bypass the limitation.

even so, these methods may not allow you to enjoy the full set of audio from your headphones. for example, the microphone may not work.

That said, here are the solutions we can try:

these solutions work for xbox one and xbox series. That includes any variations of these consoles, such as the Xbox One X or Xbox Series S.

You can use a bluetooth transmitter as an additional dongle. It is the ideal solution if you already have bluetooth headphones.

The method will usually turn off your microphone, but you will still hear game audio and party chat.

some bluetooth transmitters have a specific design for xbox one, like this one. these are more convenient as they fit on the controller as an accessory.

otherwise you can get other bluetooth transmitters with a 3.5mm connection. you can plug these devices into xbox series or newer xbox one controllers.

these are the steps:

If your controller doesn’t have a 3.5mm connection, you need an additional item, a stereo headphone adapter. older xbox controllers don’t have the extra audio jack.

Alternatively, some Bluetooth transmitters have a digital optical cable. You can plug it at the back of the Xbox One on the S/PDIF audio port. Then, you can switch the transmitter mode from AUX (3.5mm) to S/PDIF. 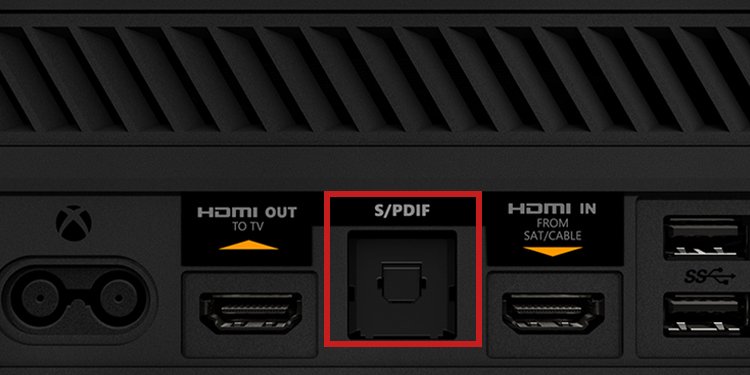 Please note that the Xbox Series does not have a digital output connection. 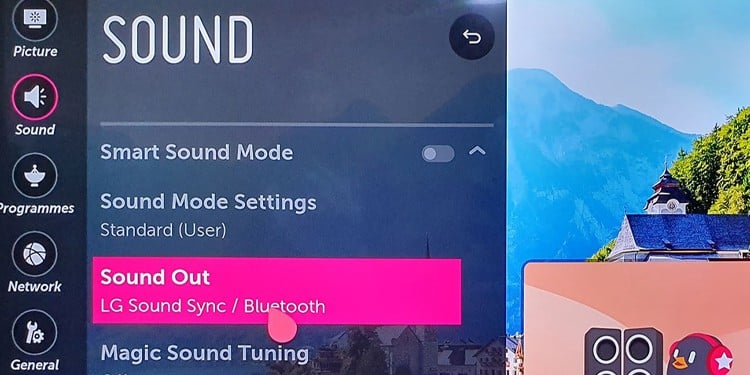 The television can open a connection between the Xbox and your Bluetooth headset. However, you have to connect the Xbox to the TV and then the headphones to the TV.

every TV has a different way of connecting bluetooth headphones, so you should check the manual. Not all TVs have bluetooth, but most smart TVs do. For example, if your TV has a smart remote, it probably has bluetooth.

basically you can put your headphones into pairing mode and then enable bluetooth on the tv. the option must be inside the sound submenu, in a sound output option or similar.

As usual, however, the option does not support the microphone. You would only hear game audio and party chat, but you can still use a USB or 3.5mm microphone to talk.

Alternatively, you can use a bluetooth transmitter on the TV:

windows pc and xbox consoles have similarities in firmware and hardware structure. That means you can use your windows computer to route audio playback to your bluetooth headset.

These are the three initial requirements for the process:

if you meet all the requirements, you can use all the features of your bluetooth headset on the xbox. which includes game audio, party chat audio, and microphone.

these are the steps:

Using the xbox app cheat will only allow you to listen to the party chat. you won’t hear game audio or talk through your headset.

essentially you can join a party chat on your xbox and then connect your bluetooth headset in the xbox app. You can then route the game audio to the TV and talk through a USB microphone.

In general, it’s not very convenient, but it’s still a solution.

Anyway, here are the steps: 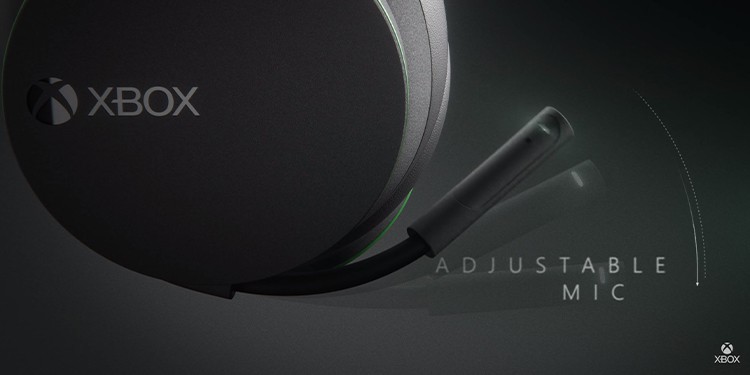 In essence, Microsoft sells proprietary wireless headsets for their Xbox consoles. Instead of using BlueTooth for connection, the company created a unique protocol, Xbox Wireless.

that means microsoft decided to take a different path towards wireless peripherals. Compatible Xbox headsets and microphones use the same connectivity protocol. I would identify the brand of these items by the word “wireless”.

xbox wireless uses a high radio frequency instead of the standard 2.4ghz bluetooth. As a result, it doesn’t compete with normal bandwidth, reducing latency and improving audio quality.

There are two types of xbox wireless headsets:

how to connect wireless headset to xbox

Connecting your device may be easier if you have a compatible xbox wireless headset or headset.

here is the tutorial:

How to Connect AirPods to a Chromebook How To Pair & Connect Phone On Jeep Wrangler Via Bluetooth?