Apple may have to remove the Lightning port as both Europe and China are planning a common charging standard for smartphones.

Planning a standard charger for a smartphone will be very convenient for users when people can use a battery charger for many different phones. 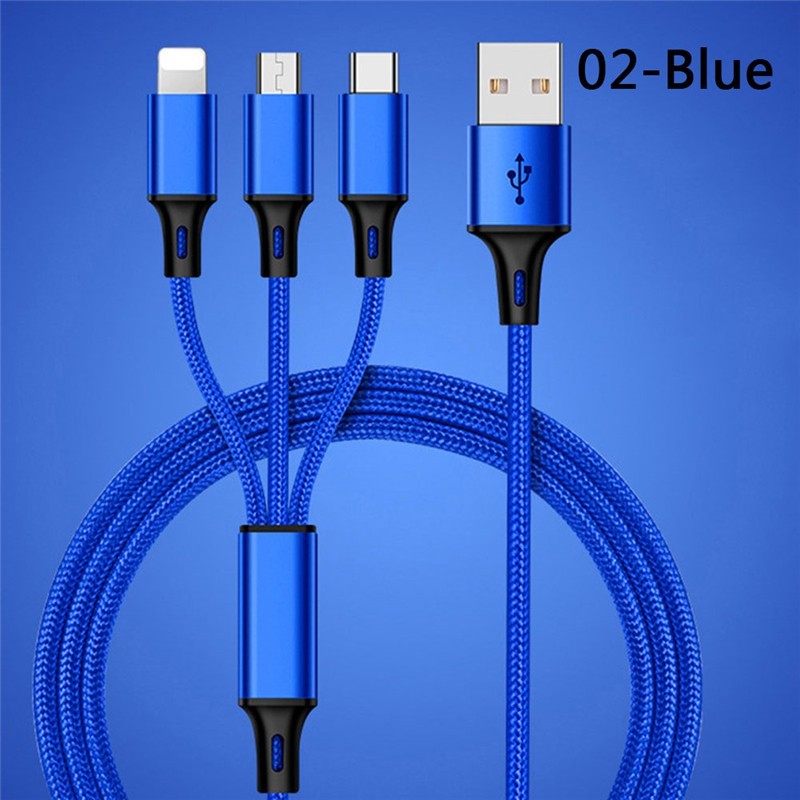 This proposal directly affects Apple when iPhones still use their own Lightning port, while most Android devices already have USB-C built in. According to Sina, Apple can ignore the EC, but if China officially announces the common charging standard, this will become a big problem for the iPhone manufacturing company.

Recently, Ding Lei, CEO of NetEase, proposed to the Ministry of Industry and Information Technology of China to unify charging standards on electronic devices to reduce the generation of electronic waste. Sina quoted the ministry as saying that the ministry will promote the development of relevant national standards to integrate and unify charging designs and technologies, and improve the recycling rate of electrical and electronic products. 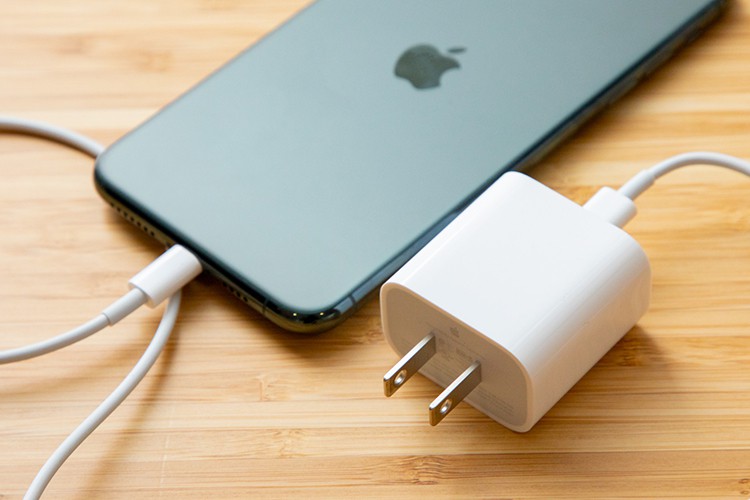 Smartphone chargers are basically of three main types: USB-C, Lightning and microUSB. In which, Lightning is specific to Apple devices, microUSB is no longer popular, and most devices have switched to USB-C. 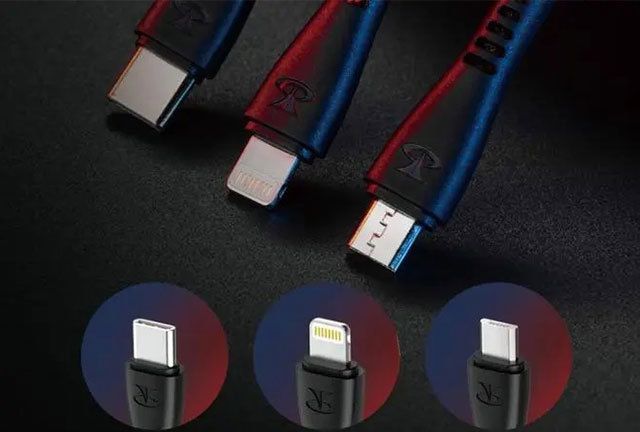 Left from must be a standard the current variable is not a: USB-C, Lightning and microUSB. Photo: Sina

The fact that Europe and China plan to use the same charging standard as USB-C has the biggest impact on Apple. When the EC proposed unifying the charging standard, Apple reacted strongly, saying that it would rather lose the European market than change. The company used environmental protection to remain unchanged, arguing that there would be many Lightning charging cords in the world that would be thrown away if they switched to USB-C, resulting in wasted electronics.

According to Sina, China is a particularly important market for Apple. So if Beijing issues a new rule, the iPhone maker won’t be able to ignore it, or else they could lose out on an important market that they’ve worked so hard to build for years.

Lightning charger was introduced by Apple in 2012. Over the past 10 years, the company has almost no changes in design and features of this standard. Meanwhile, Android manufacturers have upgraded and switched from microUSB to USB-C because the new technology allows 120 W fast charging. Thanks to the exclusive Lightning charging, every year, Apple still earns a huge profit from this accessory.

However, some experts also believe that the choice of which charging standard should be left to the user to decide instead of having to follow the regulations of a certain agency. Apple has not commented on the comments of China’s Ministry of Industry and Information Technology. According to Macrumors, since the company removed the headphone jack on the iPhone 7 in 2016, there have been many rumors that the removal of Lightning will be Apple’s next step.

What is your own opinion? Let us know. 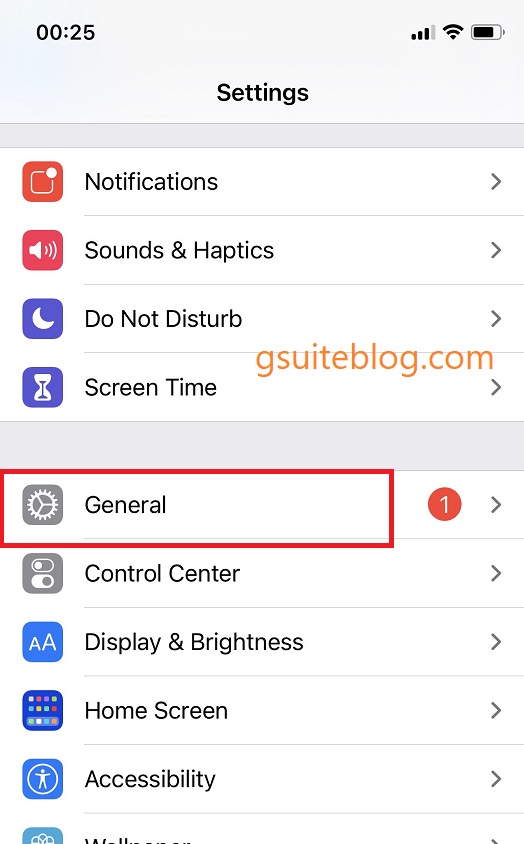 How to Upgrade Latest iOS Version for iPhone and iPad 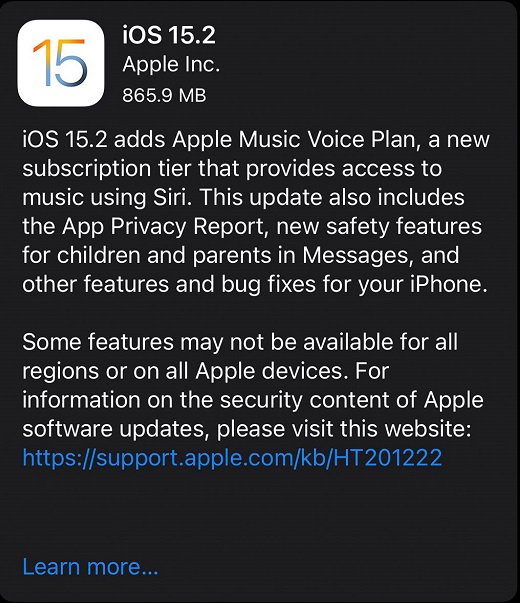